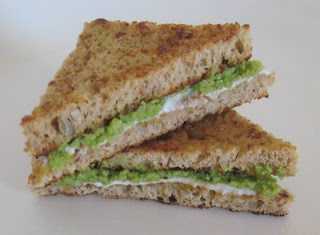 As a little boy growing up in Pune, I became aware of the fact that the raw green mango (kairi) and the deliciously sweet, ripe mango in spite of being the same fruit are completely different animals. I also understood that a mango stolen from someone else’s yard tastes infinitely better than a store bought mango. It is popular knowledge that the best green mangoes inevitably come from the trees that are in the yards of the meanest people in the neighbourhood. These trees are usually guarded by some of the house’s senior gentry, who will come after you with sticks—making stealing mangoes from the neighbourhood one of my favourite summer sports.

After the annual examinations in April one quickly discovers that two months of summer vacation is in fact really boring. During our vacation, the area kids would gather to pass their afternoons with a game of cricket, carrom or cards. A good afternoon’s cricket is really incomplete without a good snack and the raw mangoes that were in peak season spiced with salt and chili filled that void very well. Stealing mangoes is a group effort and confidence in a solitary attempt is a rookie mistake. Good bicycles with a carrier capable of going “double seat” are also an integral part of the mango stealing operation. Three is the perfect number of people needed to steal mangoes. One to climb the tree, one to stand under it, catch the loot and assist in the getaway and the third one near the compound wall to keep watch and relay information with fake coded animal sounds that don’t even come close to the real thing. The third one also keeps the getaway bicycles ready. Since there has rarely been an attempt where the owner of the property didn’t come after you, most operations yield varied results and thus require multiple attempts on various yards. Regardless, the mango stealing exercise is a large part of the summer vacation and one I miss dearly.

Mango Chutney Sandwich
Apply mango chutney to one slice of whole grain toast
Apply sour cream to another slice and create a sandwich
Serve as a snack. 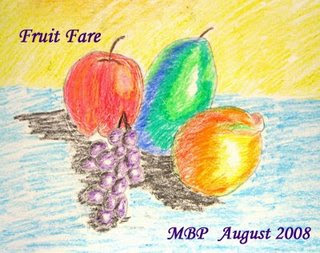